If you are a Toyota fan, you would know that the RunX TRD was a special limited edition of which only 200 were manufactured in South Africa. Holding its value 9 years later, with people still willing to pay the price, it is definitely one of the rare jewels in the Toyota family.

The lucky 200 people that did manage to obtain one, treated it like gold. Most of them are preserved in its original state as it came from factory. Four years ago I was lucky enough to find one like this. A RunX fan and with this being my third one, I secured the deal before you could say Jack Robinson. 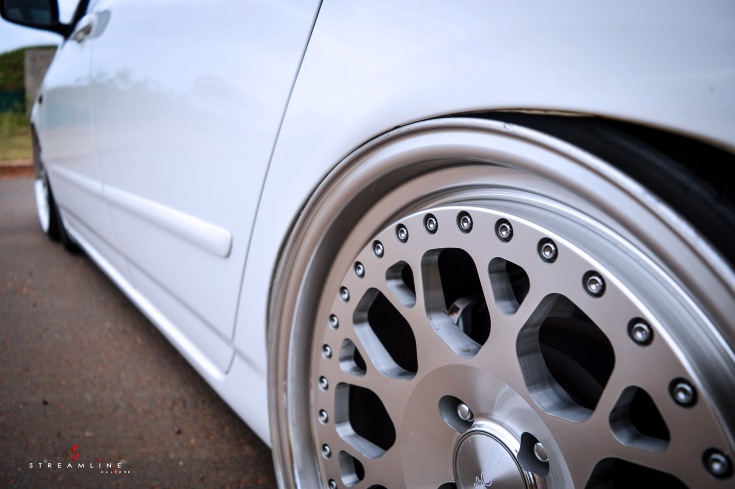 For those of you that have been following me for some time now, you will now that I don’t believe in OEM. Yes I could do OEM+ at times but addicted to the life of stance, I found myself going down a path of no return. I could never be content with the standard look, and my Project TRD had just begun.

Fitted with only the best, AirLift Performance (from Air Spring Supply Company) was my choice for bagging. With AirLift Performance not supplying kits for the RunX, I had to buy a universal set and modify it to work for me. Fitted with 2 VIAIR Compressors, solenoid management system with remote, it takes just a touch of a button to slam it down to earth.

Having a car that is not short of power, there is not much tinkering that needs to be done to the engine. However, I opted for an INJEN Cold Air Induction System to help it breathe a little better, with a 63mm free flow exhaust.

My current choice of wheels are a set of 17-inch fiteen52 Formula TR replica wheels with 185/35/17 Nankang Tyres that gave that perfect “no wheel gap”. Unlike most cars with a double din or mp3 player, I decided to be unique and had a Samsung 7 inch Tablet fitted running of a JVC DVD Player. 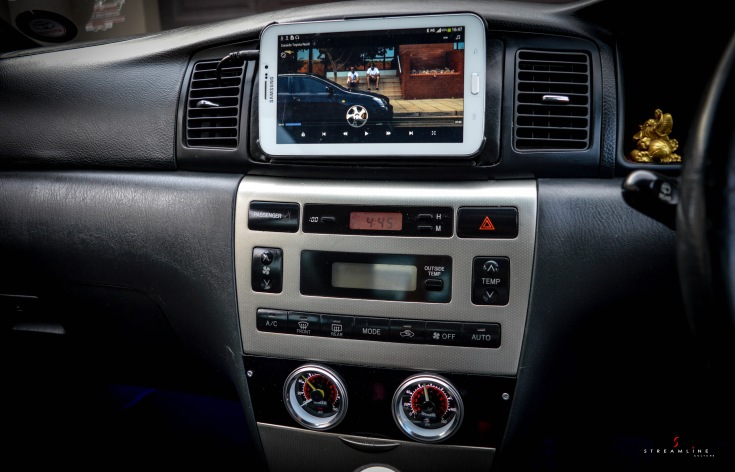 Future plans?? Apart from changing wheels, I would say none. I always believe in less is more and in my opinion I think it’s on point.

Visit our Showroom for more pics and keep watching these pages to view the video.