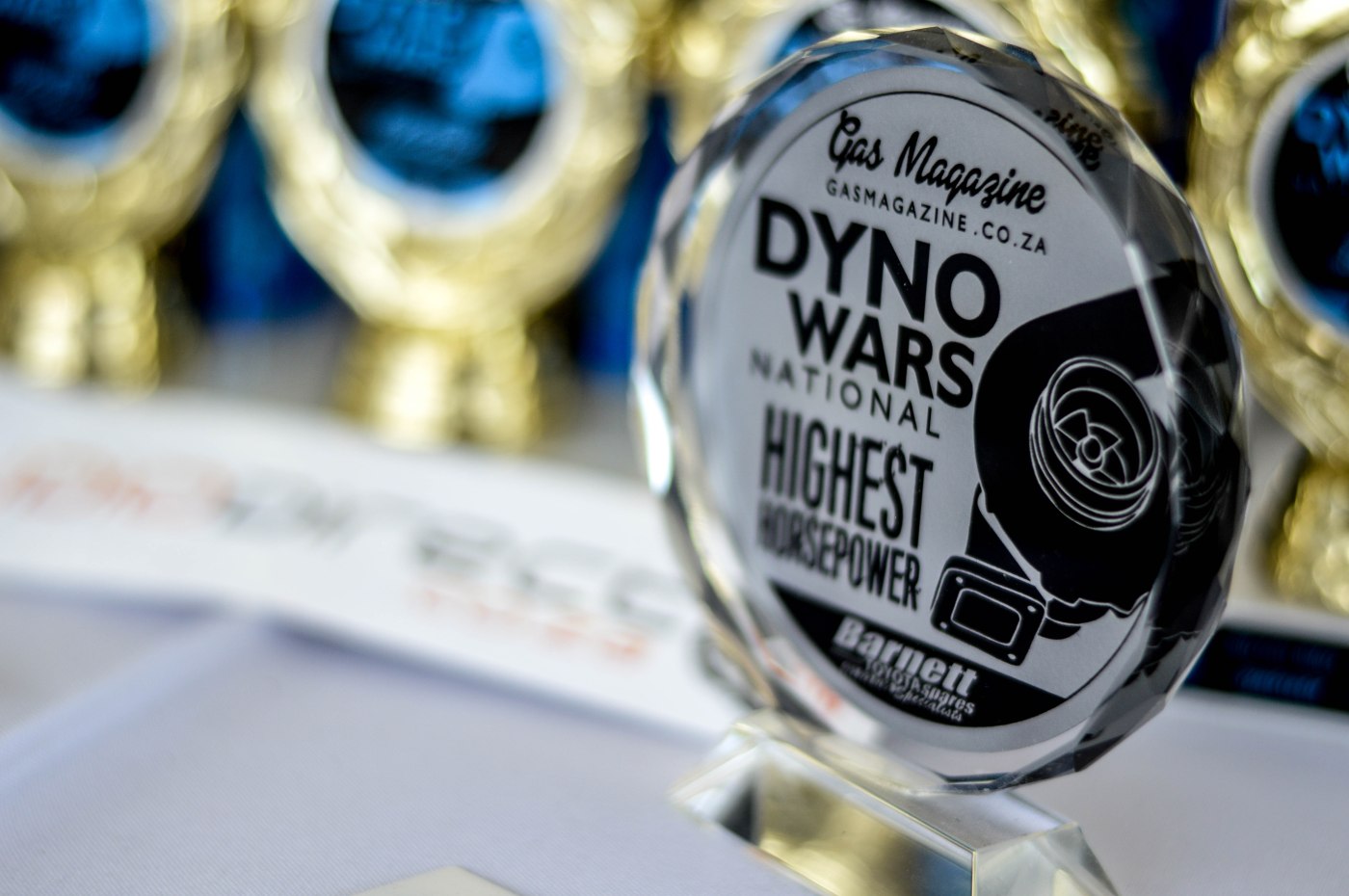 On December 12th 2015, Gas Magazine with the aid of 10 tuning houses and performance workshops came together countrywide to host a National Dyno Day in aid of supporting ‪#‎ToyStory2015 initiative brought to you by ECR & Game.

I was fortunate enough to cover the event at Vengo Performance Centre in Stanger owned by Livendra Govender. He owns a fabrication company but his passion for cars took him down the path to have a Dyno Station installed at his workshop.

This was the very first time his Dyno Station was opened to the public which created a buzz in the Stanger community. Many people attended even if it was just to witness and be part of the event. The weather was a downer but it didn’t stop the petrol heads from attending, a few cars to mention were a GTR R35, Skyline R33, M3, Audi TTRS. 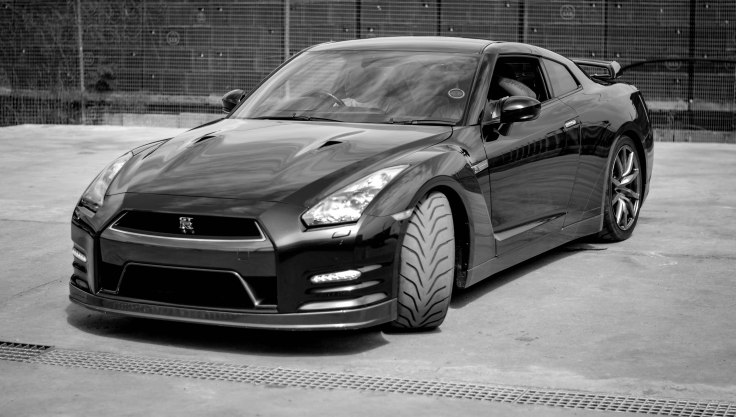 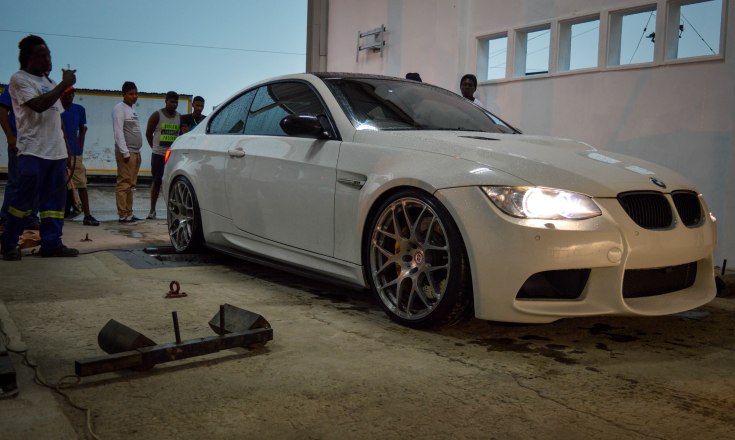 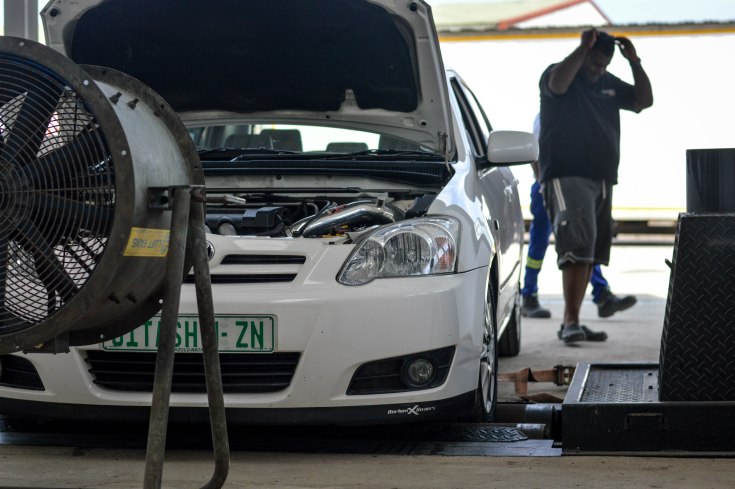