The Autostyle Motorshow, the one show that gets the east coast in a motoring frenzy, graced our shores on October, 11th. Partnering with the Sibaya Entertainment Kingdom, Autostyle Motorsport aimed to give Durban the biggest motorshow to date, and boy did they over deliver on their aspiration.

It was reported by Sibaya’s marketing team that more than a whopping 10 000 people and just over 500 competitors were present, breaking all previous event records. Hundreds of car enthusiasts waited in what seemed to be a never-ending line just to enter the vicinity. Many waited for up to 2-hours just to get in, with traffic building up all the way to the N2. However, the true petrol heads stayed motivated as ever to get in and be a part of the biggest show in KZN.

As always, the entrants were welcomed by the popular Automotive Photo Booth where their rides were photographed and uploaded onto the Autostyle website and shared worldwide. The show delivered as always, present were the crowd’s favourites, with a lot of new additions. From bagged suspensions to insane stance, wicked turbo installs, tyre-less rides to crazy sound installs, the show was on another magnitude of awesomeness.

With cars and photographers attending from all parts of South Africa, it was certainly one of those shows you could not afford to miss. Some of the highlights for the day was the ever most popular Show and Shine displays which yanked in the majority of the crowd, the IASCA Sound-Off with sound enthusiasts going through extremes to push that maximum pressure levels, the Mobile Dyno testing, and dozens of exhibitors such as; Air Spring Supply Company, Team A-Line, Kicker, Autotrader, Rockford Fosgate and many more.

It was rather challenging to walk around attempting to take some photos of the cars with the large amount of people walking around, however I did manage to get few epic shots. It was great to see many car clubs on display. The Opel OPC Club clearly dominated their line of display while the Durban X Owners, Ford Owners Club, The BMW Club and the AMG Club of SA made their presence impossible to miss.

Air Rides have evidently increased tremendously, last year one could count the cars with air suspensions yet this year it is the new craze in the stance scene in Durban. A lot of these cars were shown off for the very first time and I am sure they planned to surprise the crowds with their new additions to the scene. It is good to see that the Air Society is growing in Durban. Something that Vic Pardal mentioned which I totally agree with: “The car scenes in Gauteng is huge, but what makes Durban and Cape Town different is that majority of the cars are built by the owners’ own two hands, hard work, sweat and dedication”. Something we should absolutely be proud off. 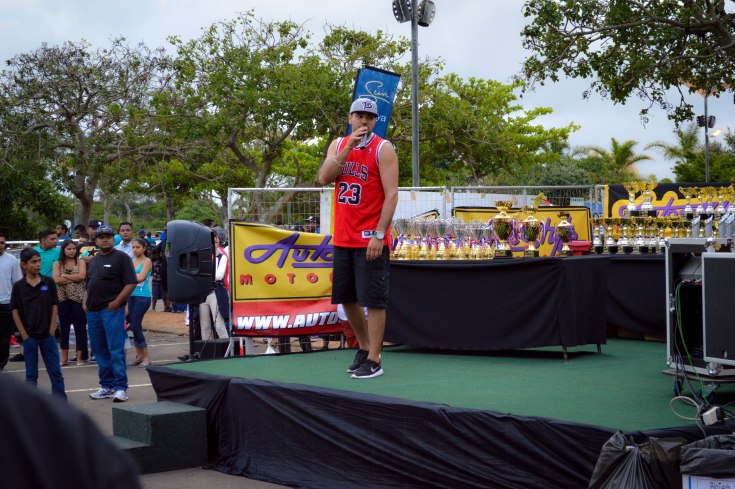 The Dyno also got some good action with cars pushing quite competitive figures when compared to the high end performance vehicles. 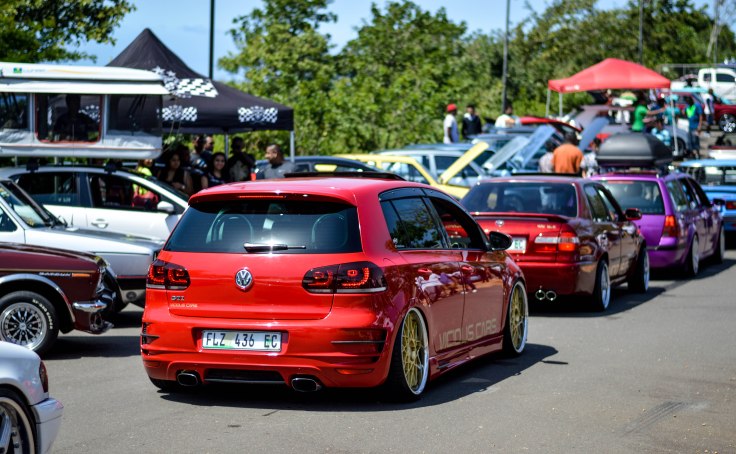 When it came to judging, it is always a moment that is questioned every year with owners being disappointed and crowds wondering if the right cars received trophies. I guess that is the case with any Show and Shine. It is impossible to give every car a trophy, however I do think that the cars should have been judged by categories and I think that is what Autostyle plan on doing next year. I doubt that will discourage the crowd from attending future shows as everyone attends for the passion of motoring and to show-off their cars. As the countdown begins to next year’s show, who knows what Autostyle Motorsport will have in store for motoring crazy enthusiasts.